The film tells of a war between India and Pakistan, which was started by Pakistan and ended by India.

The simple trailer of Bhuj movie has been released on 12th July. Which has got a very good response and this film will also be released on August 13.

According to the trailer of Bhuj movie, something new can be seen in the film. Its trailer shows some battle scenes and Ajay Devgan stopping the enemies.

Apart from this, 300 rural women are also shown helping Ajay Devgan in the trailer. The good thing about the film is that the story of this film is unheard and extraordinary scenes have been shown.

Apart from this, the dialogues of Ajay Devgan and Sanjay Dutt are looking very good in this film.

About This Post – Today we have brought the review of Bhuj: The Pride of India in the article of Bhuj movie review. Which has recently been released on August 13, Disney + Hotstar. But the film failed to satisfy the audience much.

Why are we saying like this, let us first look at Bhuj movie review and after that we will see some points of this film, which will help you to give your opinion about this film.

As we know, the movie Bhuj is based on a true incident from India and Pakistan, in which Pakistani planes drop napalm bombs on the airline strip of Bhuj, which damages their airbase, which is helped by 300 women of Bhuj to get it back. Is.

Bhuj: the pride of India is a patriotic film and includes a lot of action. The opening timing of Bhuj movie seems quite boring. Unnecessary Pakistan scenes are shown. But in the second climax of the film, the film becomes much more interesting, as battle scenes are shown at that time.

Bhuj movie Action: If we talk about action, then we can not say that the action of the film is very good, some action is very good like war scenes etc. But at the same time, some characters are seen doing over acting. Since it is based on a real story, the film does not enjoy much dramatic action. Like Sonakshi killing Leopards.

Bhuj movie Songs: Songs also cannot be called much better, the songs of the film ‘Deshe Mere’ and ‘O Ishwar Malik Hi Data’ are very good and wonderful, which touches the heart of the audience. But in spite of this the music ‘Deshe Mere’ sung by Sonakshi does not match in place and some of the music mores ‘Rammo Rammo’, ‘Bhai Bhai’ and ‘Jalima Coca Cola’ were completely omitted from the film. Is. Also the music of this film ‘Hanjugam’ logo has disappointed a lot.

Making women powerful.
Choosing actors like Ajay Devgan, Sanjay Dutt in the film.
Writing the story of the film on the basis of Bhuj.
Music like ‘Deshe Mere’ and ‘Oh Ishwar Malik Hi Data’ are there in the film.
The battle scenes in the film attract a lot of people.
Keeping secularism means giving equal and positive roles to Hindu actors and Muslim actors in the film.

Bhuj Movie shows the heroic story of India’s brave soldiers and hundreds of village women in the form of Ajay Devgan, Sanjay Dutt and Sonakshi Sinha.

Which helps the soldiers of India in the 1971 war between India and Pakistan. These women have played an important role in this war of India.

People must have known about this war, but would not have heard about the women who helped in this war.

On 8 December 1971, the war between India and Pakistan started. During this war, some fighter flights of the enemy attacked the airbase of the Indian Air Force, during which they dropped about 14 napalm bombs.

As time passed, the staff took steps for the repair work. But this labor was very much needed, but there were not enough laborers there.

Even in this difficult time, about 300 people of Madhapur village of Bhuj took steps to complete this work. These people were mainly women.

Many times during the repair, there is also a re-attack, then they used to protect themselves by hiding behind the bushes. But the best part about it was that they completed the repair work in just 4 hours. So on the4four hours after the runway was ready for take off again. 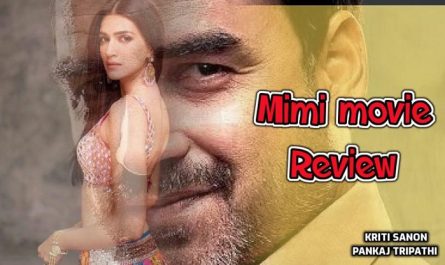 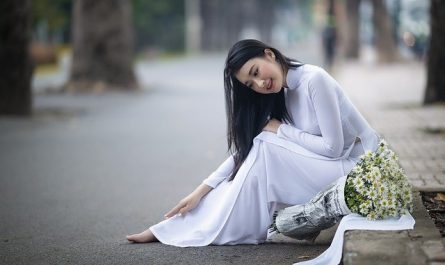 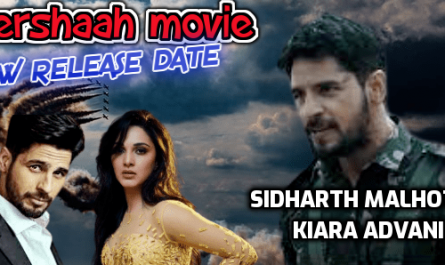